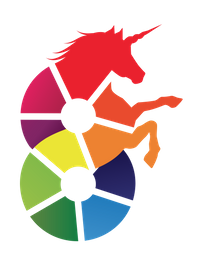 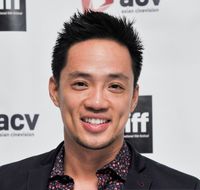 Filipino Chinese American filmmaker John Paul "JP" Su explores identity, family, and overcoming adversity in his narrative works. Often, it's through the lens of both dark and satirical comedy. He won the Directors Guild of America's Best Asian-American Student Filmmaker Award for his short, "PAGPAG" ("THE REFUSE"), which was picked up by PBS and Shorts International. "SMELL A MEMORY", an advocacy piece on Alzheimer's disease that he directed in Singapore, was shortlisted at Cannes Lions and won the Silver AdStar Award. His debut feature, "TOTO," won the Jerome Foundation Artist Fellowship grant and has earned accolades both in his native country—the Philippines, and on the international film festival circuit.

Most recently, Su directed the original series, "K-Love," for the streaming platform, Viu TV. The show will air in more than 16 countries/ territories.

Su is a Master of Fine Arts (MFA) graduate of New York University Tisch School of the Arts. In his spare time, Su enjoys working out and exploring new recipes in his kitchen. 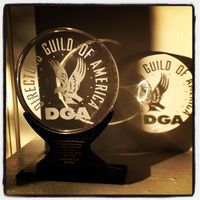